Home » Women's Creativity » The Political Power of Art: How Women Used Art to Fight for Their Rights 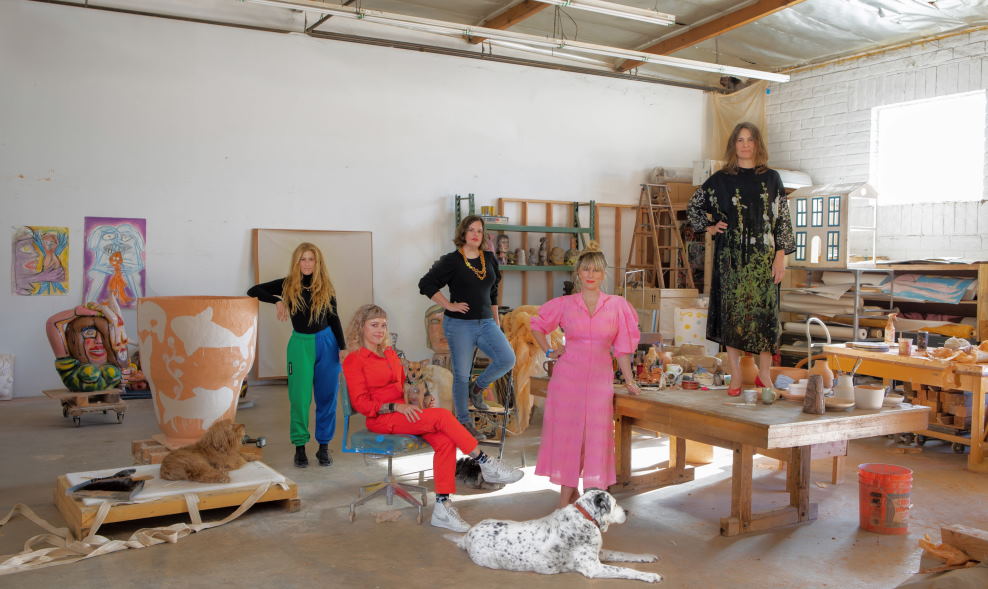 Throughout history, art has been a powerful tool for political activism. In particular, women have used the medium of art to express their frustrations and provide a visual call-to-action against the oppression they face in society. Moreover, women have used this form of expression to influence social change and push for their rights across the world, from suffrage movements in Europe to contemporary protests against gender inequality. This blog post will explore some notable examples of female artists who leveraged their creativity and masterpieces as vehicles for fighting patriarchy, sparking conversation around vital issues concerning power dynamics between men and women, and inspiring generations of activists to make a difference. So, if you’re eager to learn about how witty works of art can shape public opinion on civil rights movements throughout history, read on!

The birth of a movement: how art fought for women’s rights

Throughout history, women have used art to fight for their rights. During the 19th century, there was an explosion of artwork featuring female figures as symbols of strength and power in a male-dominated world. The most famous example of this kind of artwork is the iconic Rosie the Riveter image, which depicted a strong woman proudly holding a rivet gun and became one of the defining symbols of female empowerment during World War II.

Women have also used art as a tool to protest oppressive laws and policies. For example, in 1976, artist Bella Abzug created an iconic poster that featured a woman wearing a yellow triangular scarf with the words “We Not Me” written across it. This powerful piece quickly spread around the United States and became a potent symbol of the women’s liberation movement.

In recent years, art has become an increasingly important tool for political activism. Many female artists use their work to raise awareness about issues such as gender equality, racism, poverty, and LGBTQ rights. For example, artist Tatyana Fazlalizadeh created a series of outdoor posters featuring portraits of black women accompanied by empowering messages such as “My existence is not up for debate” and “Stop telling us how to dress.” These powerful images brought attention to the issue of street harassment and sparked international conversations about the importance of respecting women’s bodies.

As more women reclaim their power through art and use it to spread their messages, art becomes an increasingly powerful instrument of political influence. By using their creative talents to express themselves and fight for justice, women have the potential to make a lasting impact on society.

Art has been and always will be a powerful tool for social change. And as more people recognize its potential to empower women, it can continue to drive positive progress in our world.

A brief history of the feminist art movement

The feminist art movement began in the late 1960s when a new wave of female artists emerged and sought to challenge traditional definitions of femininity. Inspired by the time’s civil rights and anti-war movements, these women strove to create works that celebrated the female experience and explored issues related to gender, race, and sexuality. As a result, their works began to appear in galleries, museums, and alternative spaces—as well as magazines such as Flair—and offered viewers an unprecedented look at how women lived their lives.

In the 1970s, several major feminist art organizations were founded with the goal of bringing visibility to female artists. For example, the Women’s Interart Center (founded in 1971) was established to provide studio space and foster networking opportunities for female artists. The conscious political nature of the feminist art movement was also reflected in the creation of galleries such as A.I.R., a New York City-based cooperative that provided exhibition space exclusively to women artists from 1972–1996. 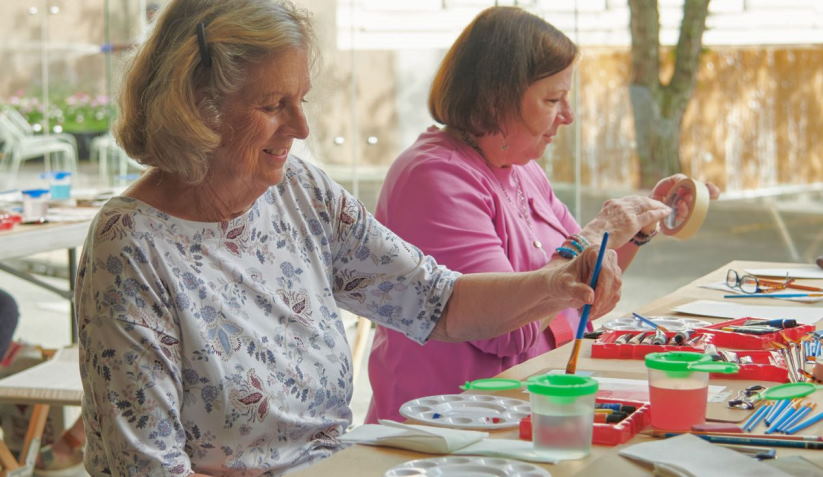 The work created during this period often employed subversive tactics, such as appropriation and performance, to challenge dominant narrative structures and explore topics related to identity politics. Many artists also drew upon personal experiences to create works that explored themes of motherhood, domesticity, and sexuality—and critiqued the ways in which gender was used to limit women’s autonomy and self-expression.

In the 1980s, many of these concerns shifted towards a more global perspective as artists sought to create works that addressed racism, xenophobia, and economic inequality. During this period, a number of new feminist art organizations were created with the goal of providing resources and support for women in the arts. Organizations such as The Guerrilla Girls (1985) and Sister Corita’s AIDS-awareness project (1987) are just two examples of how these groups sought to use their work to effect social change.

Today, the feminist art movement continues to influence artists working in all media—from photography and painting to installation and performance art. While its focus has shifted over time, it remains committed to creating meaningful dialogue about gender, race, sexuality, and other issues related to power dynamics in society. As one prominent feminist artist has said, “Feminism is a conversation, not a destination.” Despite the many challenges still facing women and other marginalized groups in the art world, feminist artists continue to push boundaries and redefine what it means to be an artist—and a woman—in today’s world.